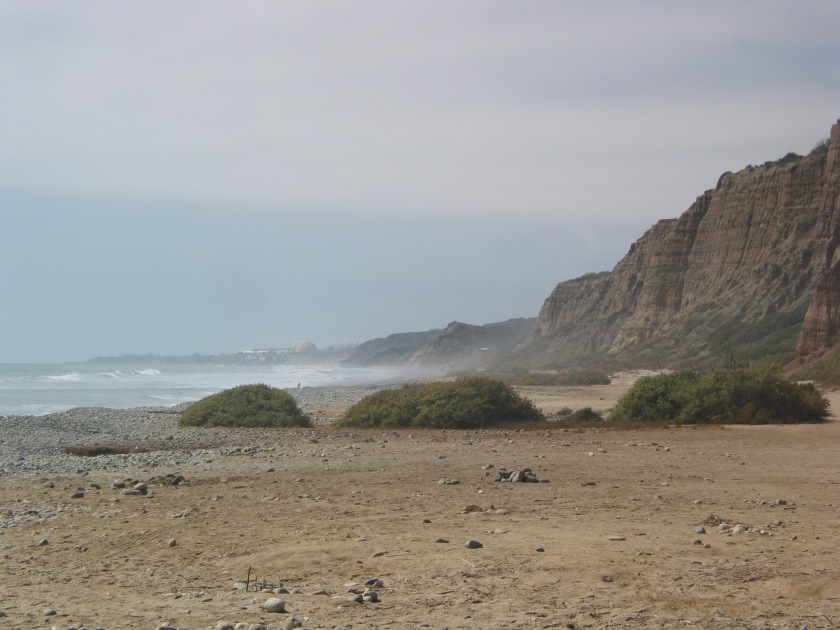 On the 20th of August we returned to camp at San Mateo. This campground is one of my personal favorites for a couple reasons. During the spring the campground is surrounded by beautiful yellow flowers. But what I enjoy the most is that our campspot is right across from the  Camp Pendleton Marine Base. This means that we get to watch some of their training, see some cool vehicles and even get a glimpse of the aircraft during their practice sessions.

Honestly this trip was pretty lax. We didn’t make any plans of what to do and just sort of went with the flow. I myself spent much of my free time reading outside. The day after we arrived we started off with a lazy morning. We didn’t leave until almost noon so we just decided to drive around. We drove down to the stretches of beach just down the freeway in order to check out any dog-safe trails. Unfortunately, for us that is, there were a lot of dogs offleash running around which meant that we would have to be careful when we brought ours. Plus we noticed that not all of the owners would keep track of their dogs and, as a result they would not always pick up after them. Once we returned the next day with our dogs however we were lucky enough to find that nobody else was there with dogs. It was a nice walk up and down the shore. The Marines were performing some sort of flight practice in one of their nifty helicopters when we arrived and continued long after we left. 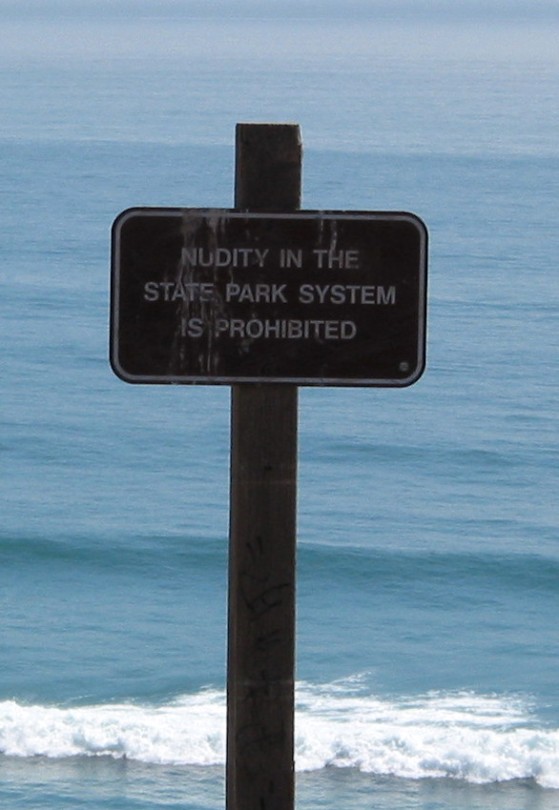 Speaking of the marines, walking along the beach we saw all these “No Nudity Allowed” signs. As we drew closer to the Marine section of the beach (where you weren’t supposed to tresspass) guess what we saw? Yep, nudists. That’s about when we decided to turn back. 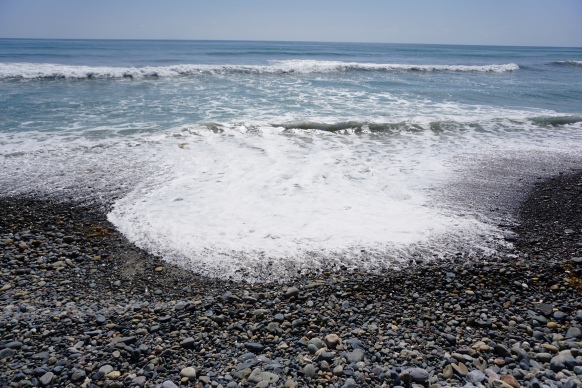 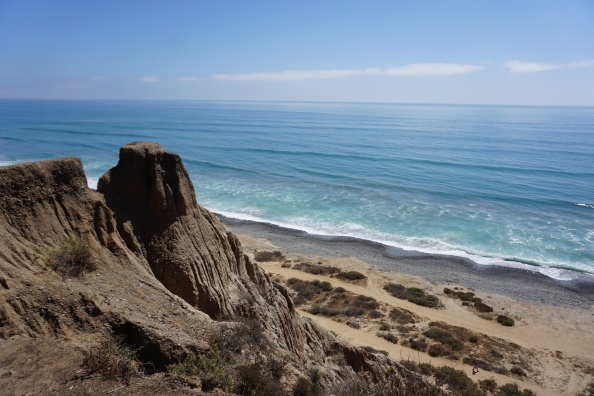 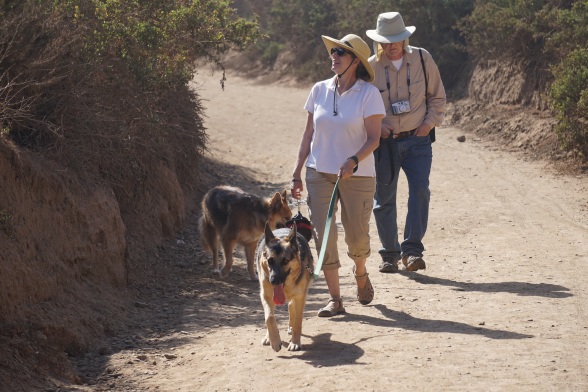 We also visited the Buena Vista Lagoon Ecological Reserve and it was very pretty. Although it was a relatively short trail it had plenty of beautiful sights and sounds. Unfortunately we didn’t see any birds but we could certainly hear them. They also have a neat little nature center, though much of the taxidermy is deteriorating. But plenty of things children can touch including a pelican, a mumified lizard and even a barn owl. 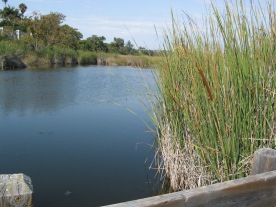 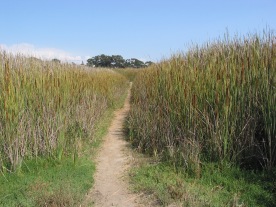 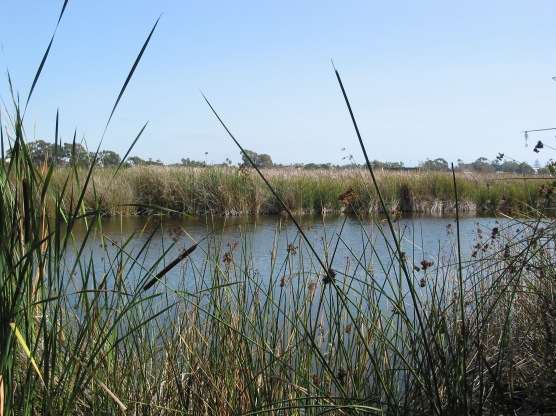